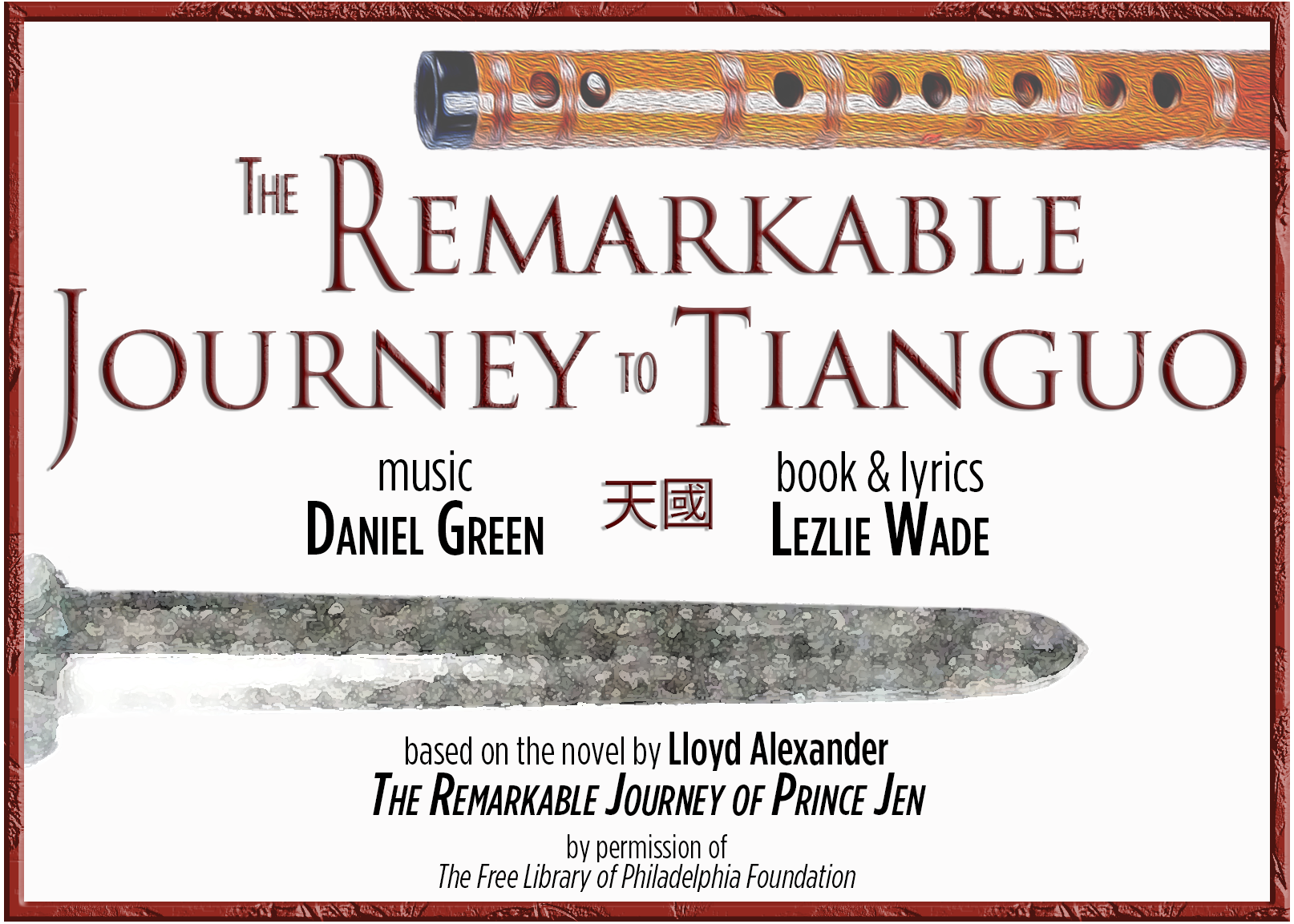 The Remarkable Journey to Tianguo

A new musical for all audiences, inspired by the award-winning novel The Remarkable Journey of Prince Jen by American fantasy / adventure writer Lloyd Alexander.(1) (2)

This creative endeavor embraces Western musical theatre, features a diverse Asian-American cast, and embraces theatrical conventions and practices from around the globe, including China, where our fable is set. 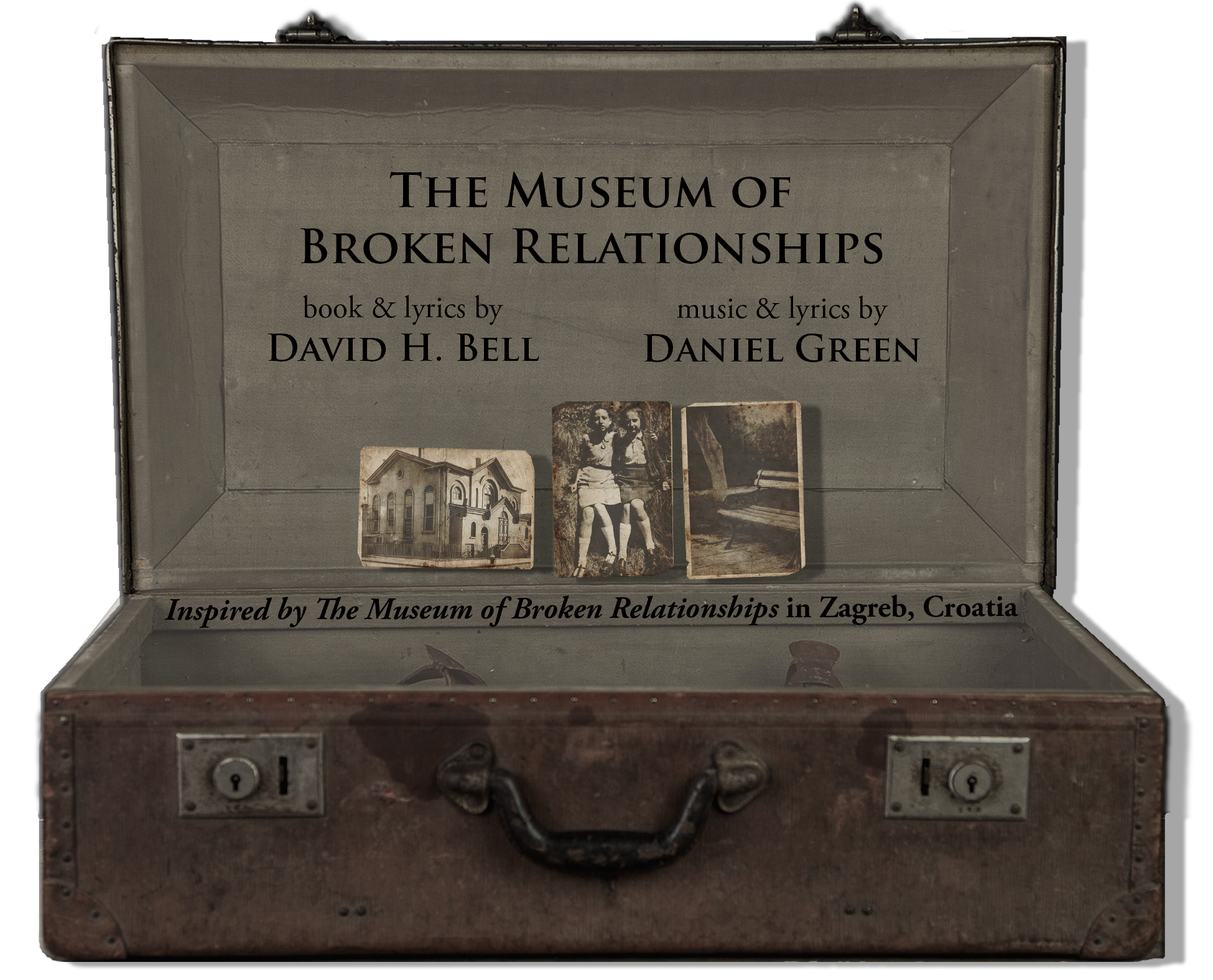 The Museum of Broken Relationships

Commissioned by Somerled Arts
Inspired by The Museum of Broken Relationships in Zagreb, Croatia 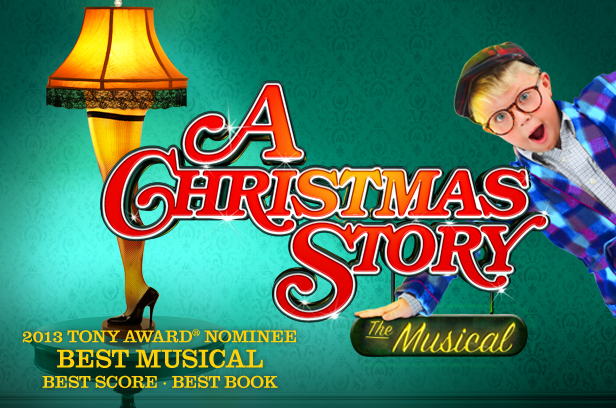 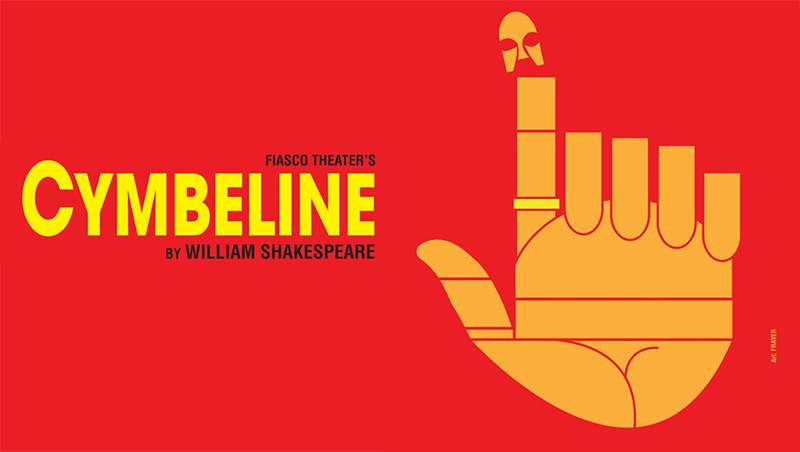 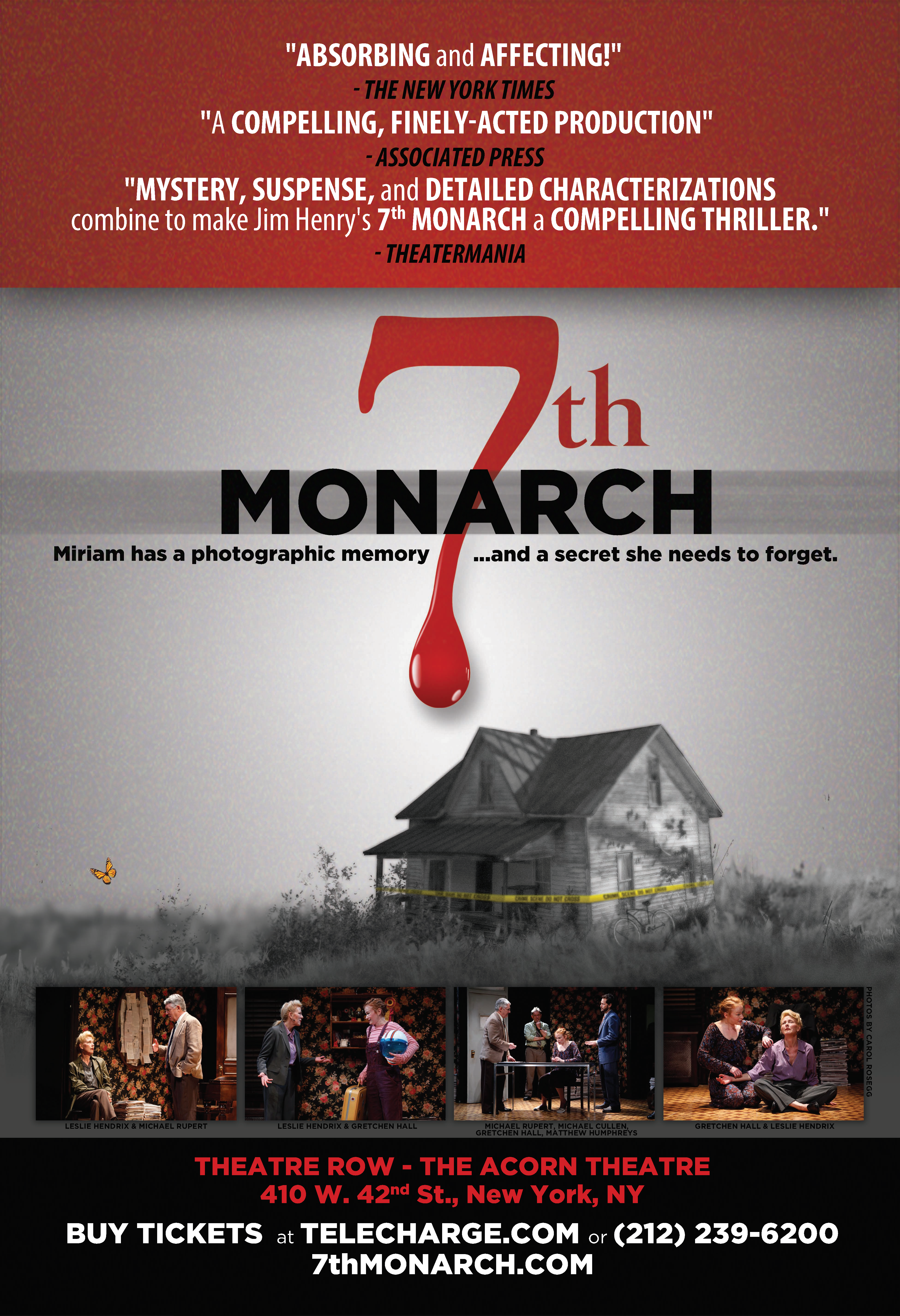 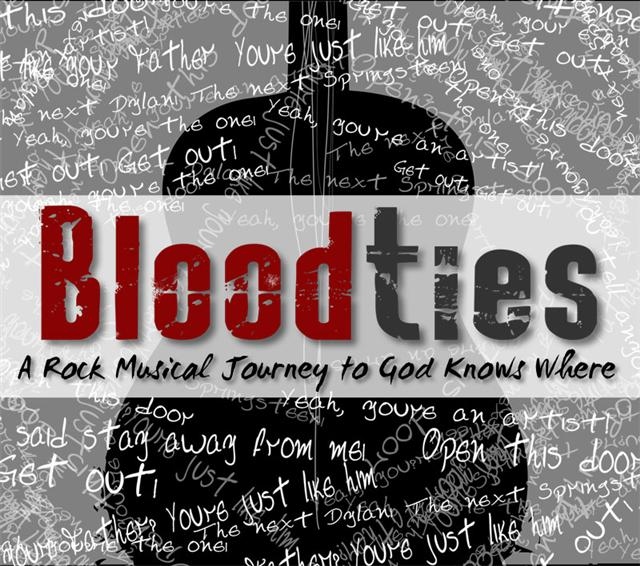 Recorded in 2009 at Avatar Studios 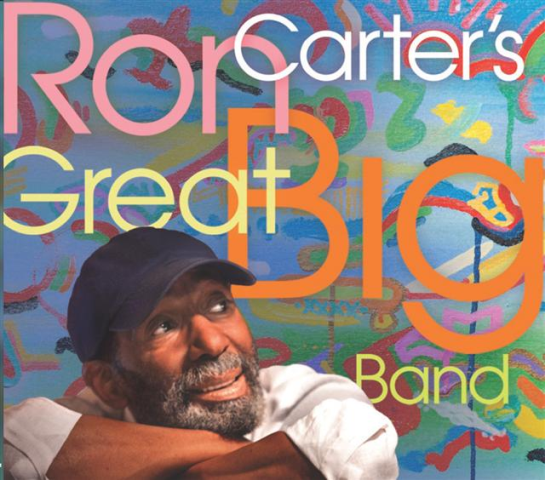 Recorded in 2006 at Bennett Studios 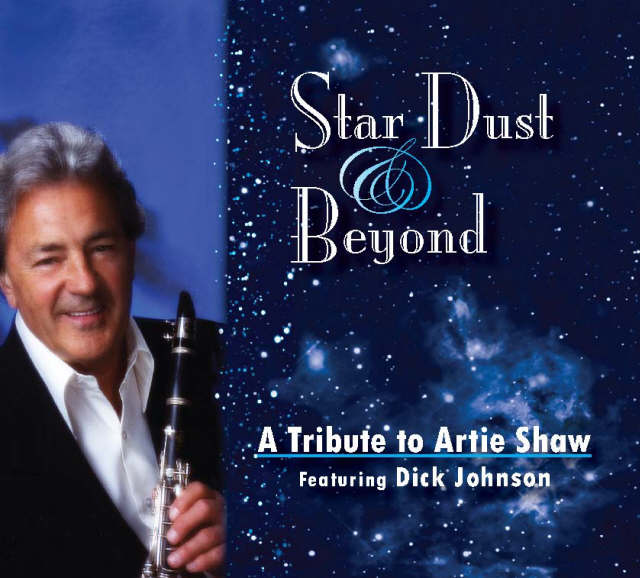 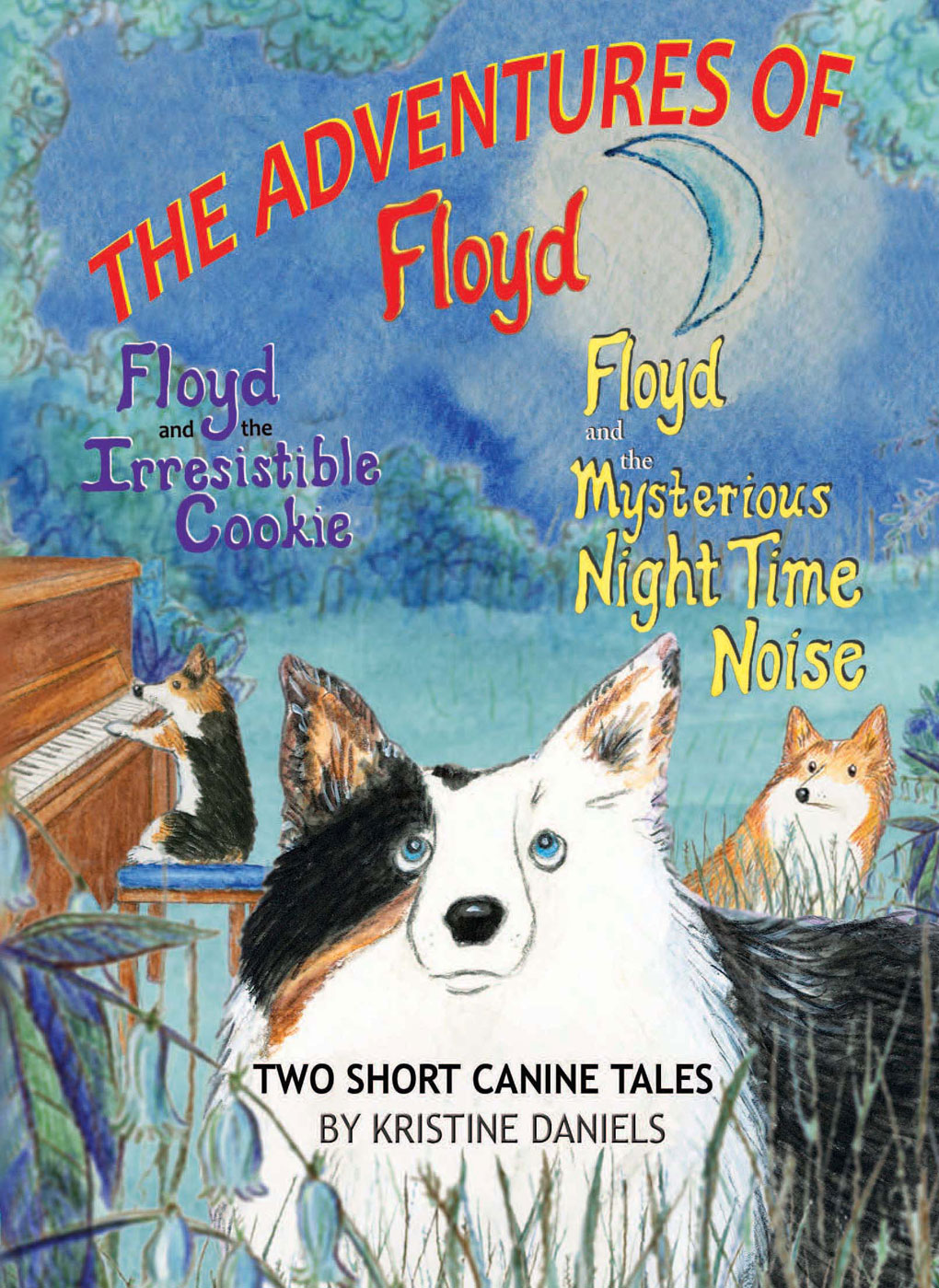 The Adventures of Floyd

Recorded in 2012 at Avatar Studios 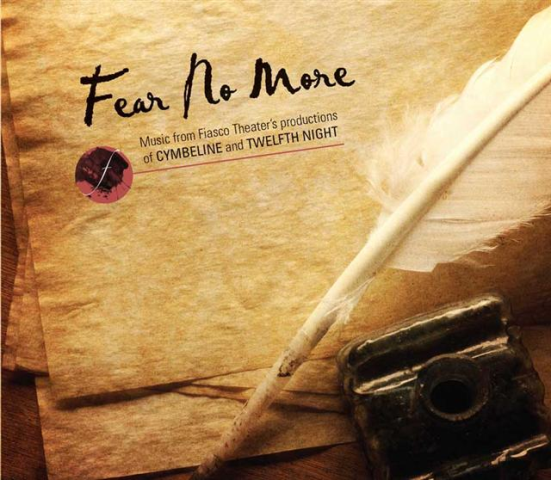 Music from Fiasco Theater's productions of
CYMBELINE and TWELFTH NIGHT

Recorded in 2004
at a concert benefitting UNICEF 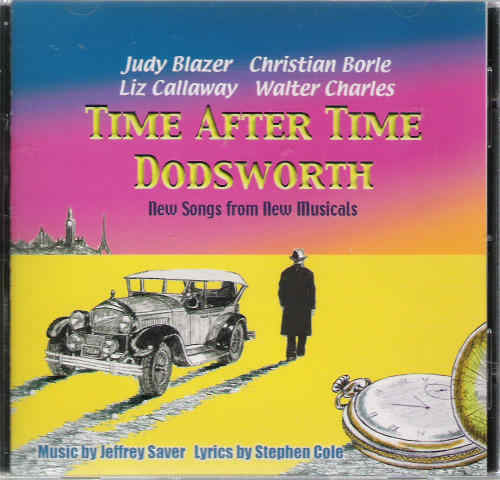 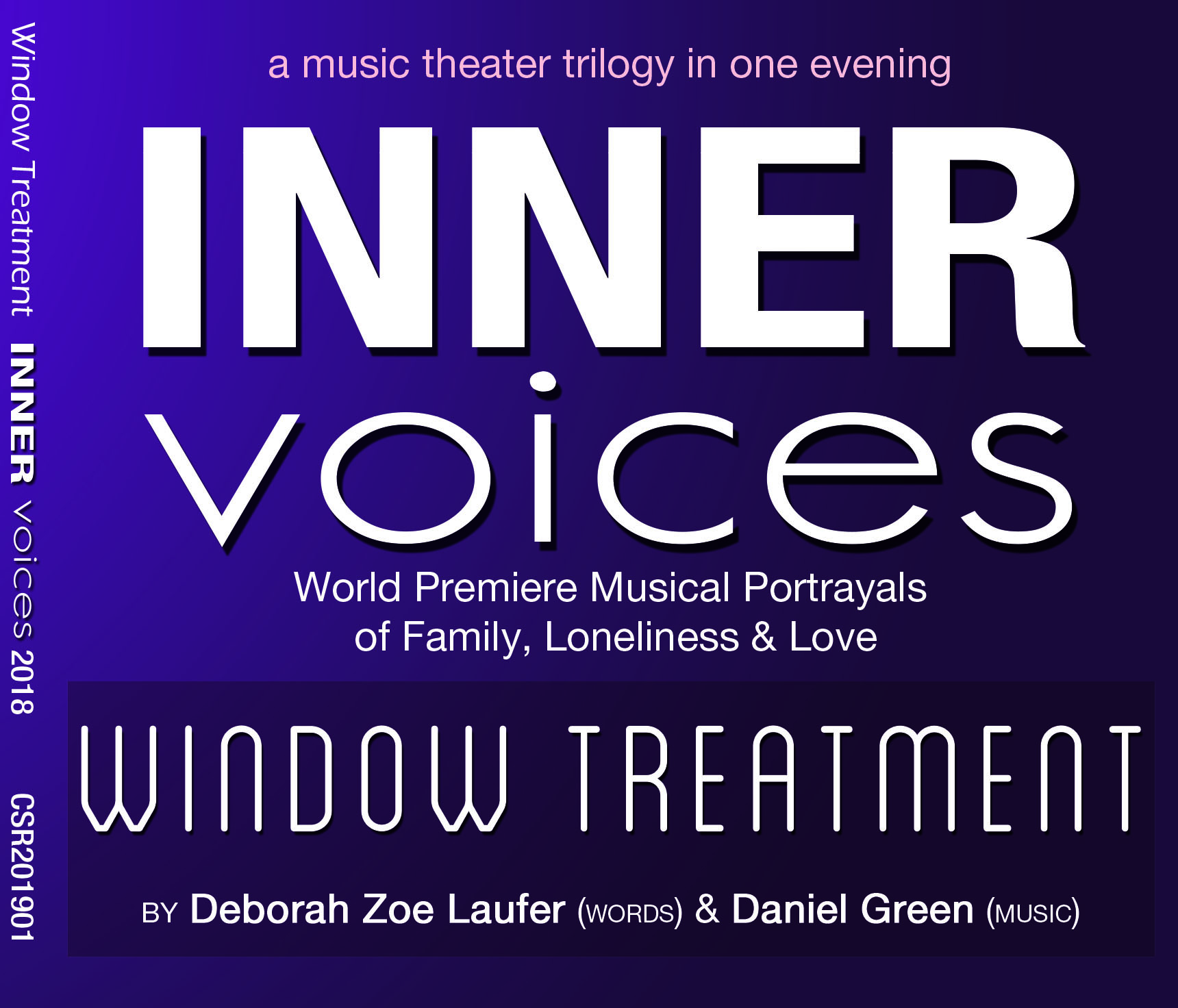 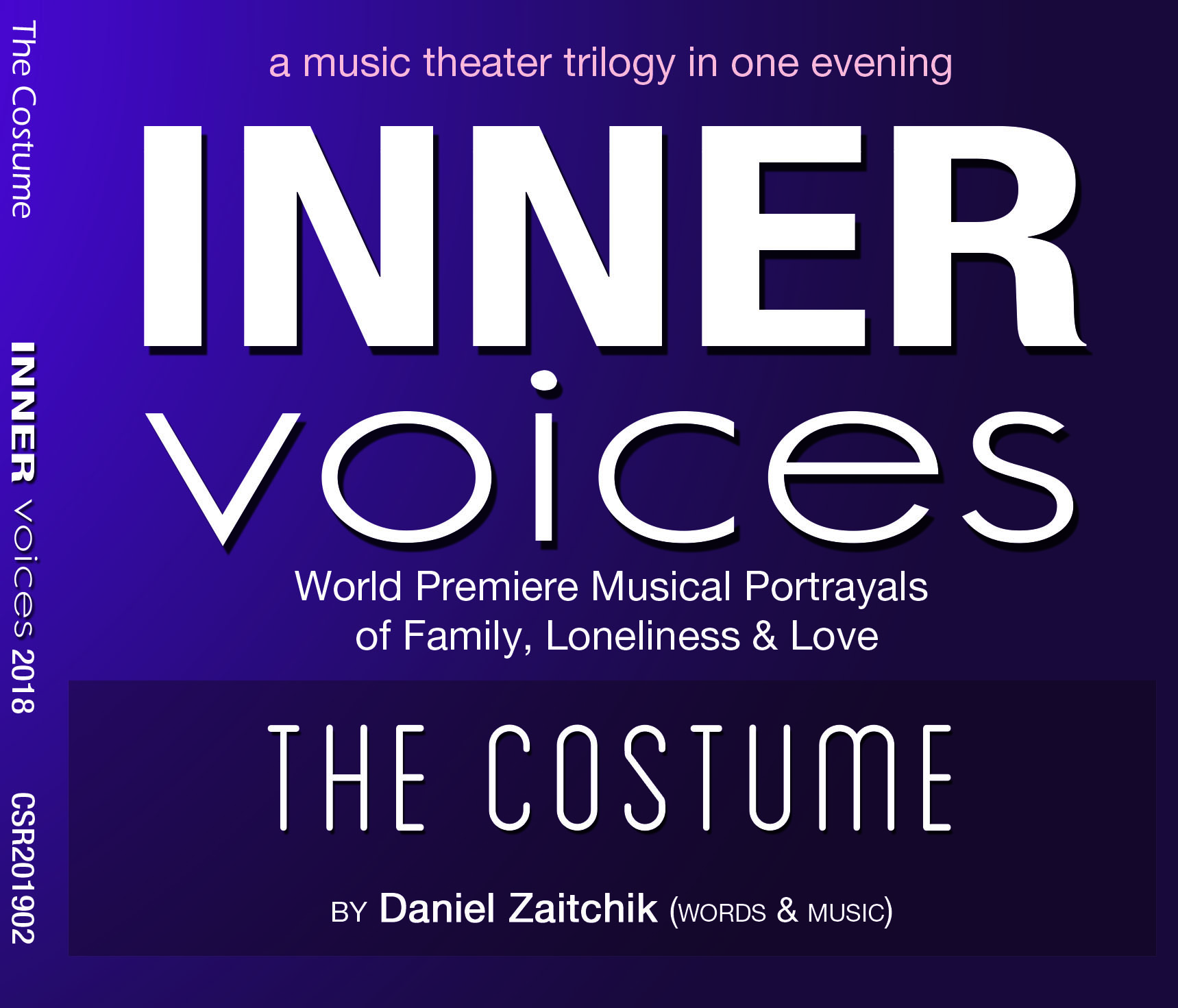 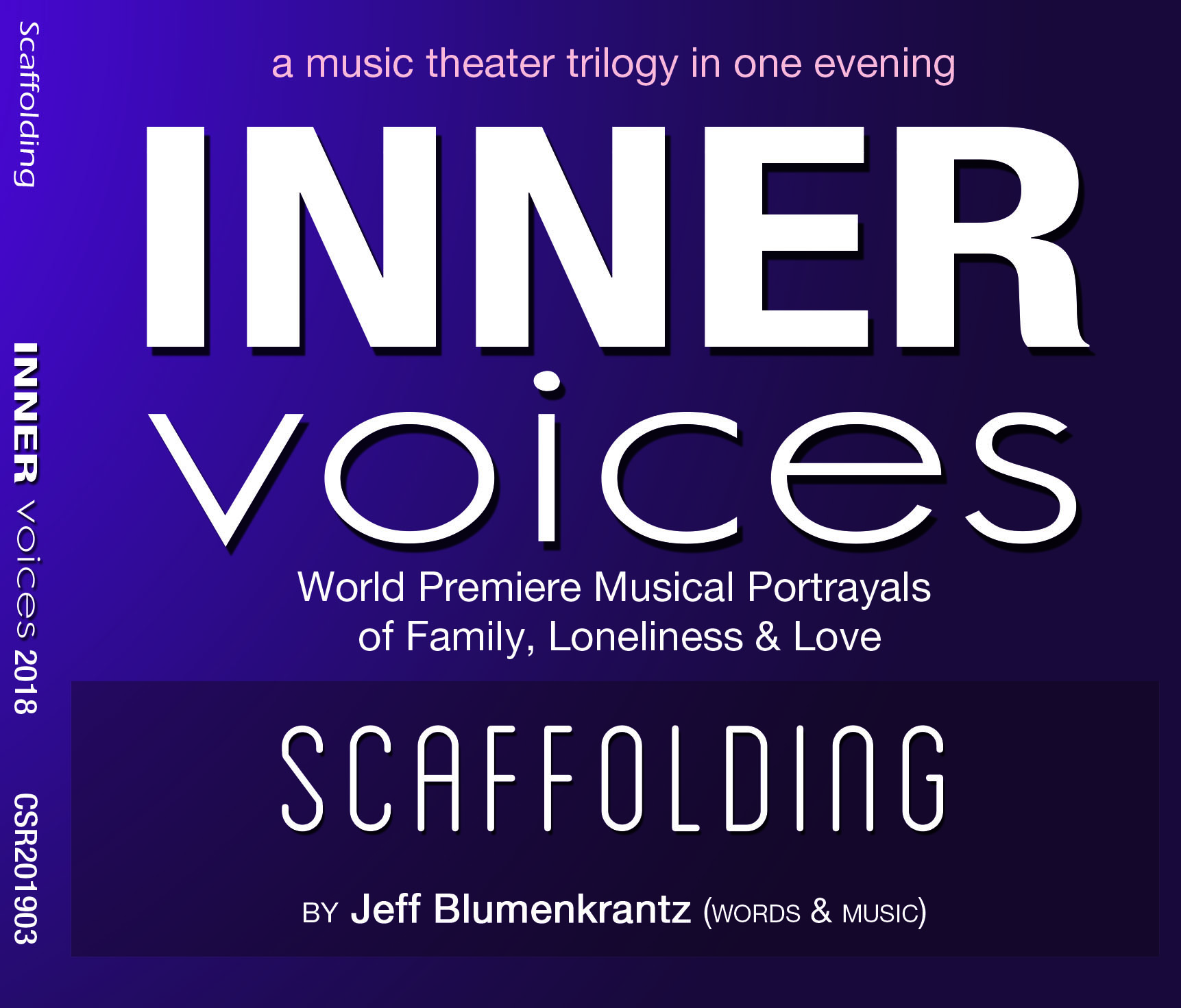 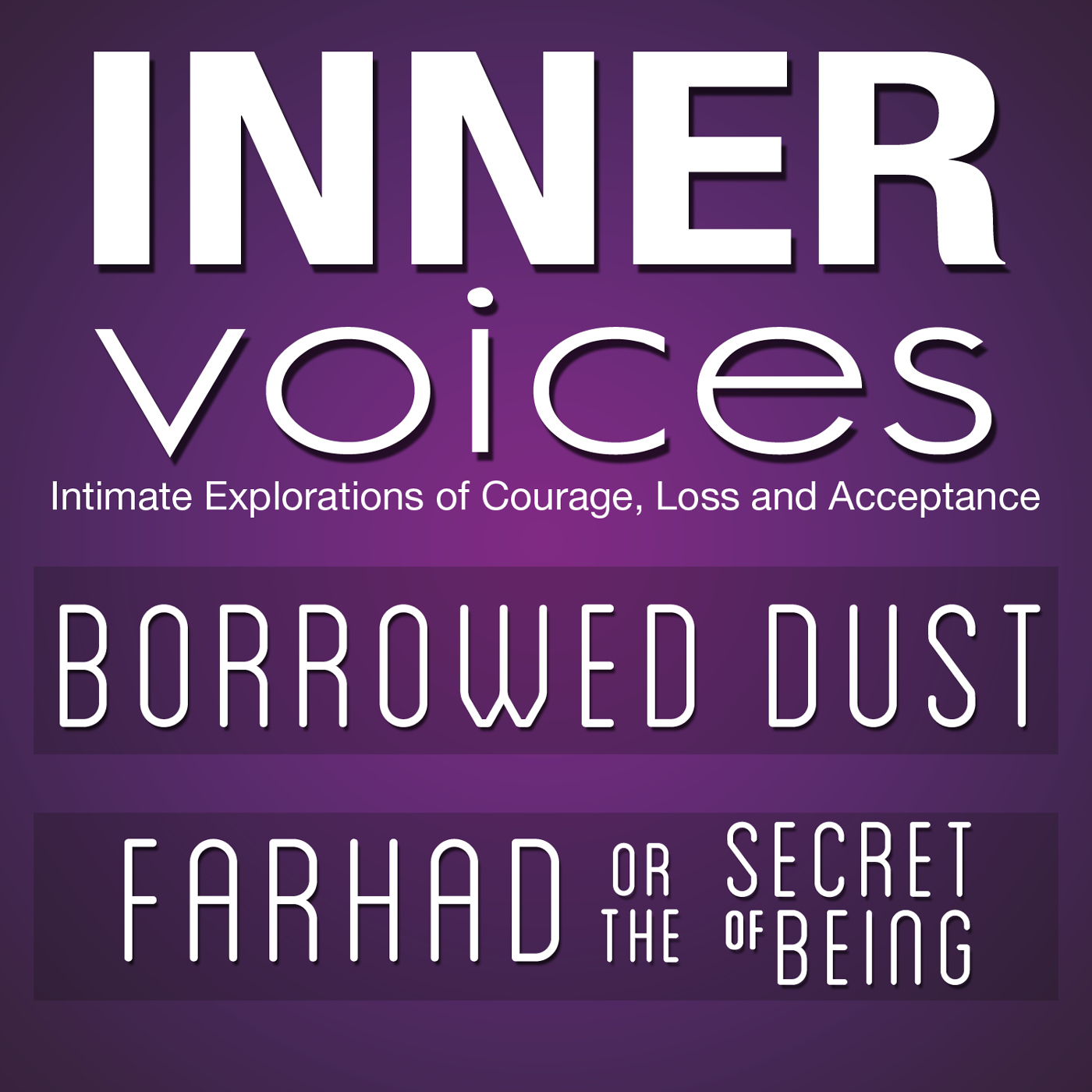 NOTHING TO SEE HERE 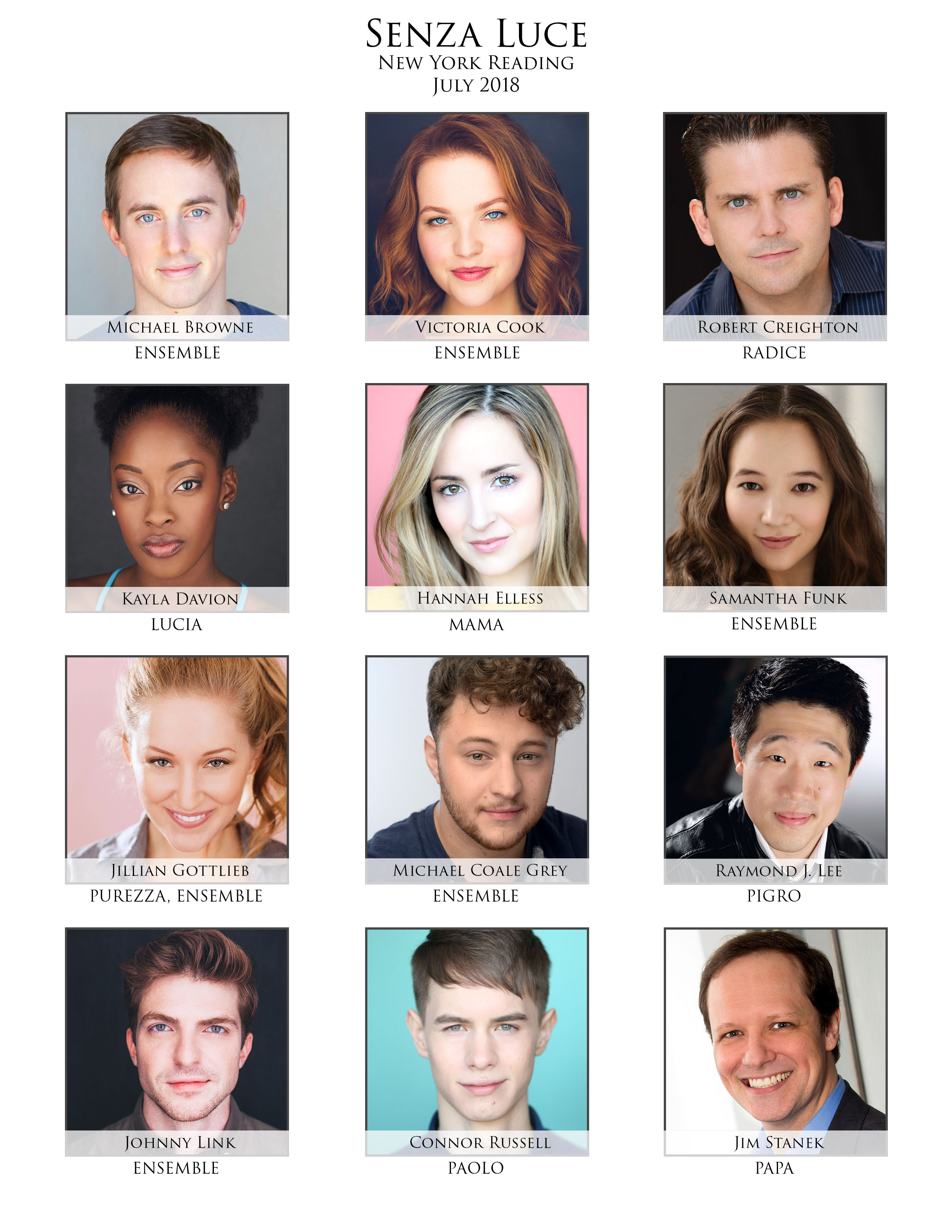 This musical fable tells the story of Senza Luce, a village deep in the mountains of Northern Italy. Hidden from the outside world and shadowed over by the towering peaks of the Italian Alps, the villagers of Senza Luce have lived in perpetual darkness for centuries, never knowing sunlight. When one forward-thinking youth devises a brilliant way to bring light to their darkened lives, the village and its citizens are thrown into turmoil. 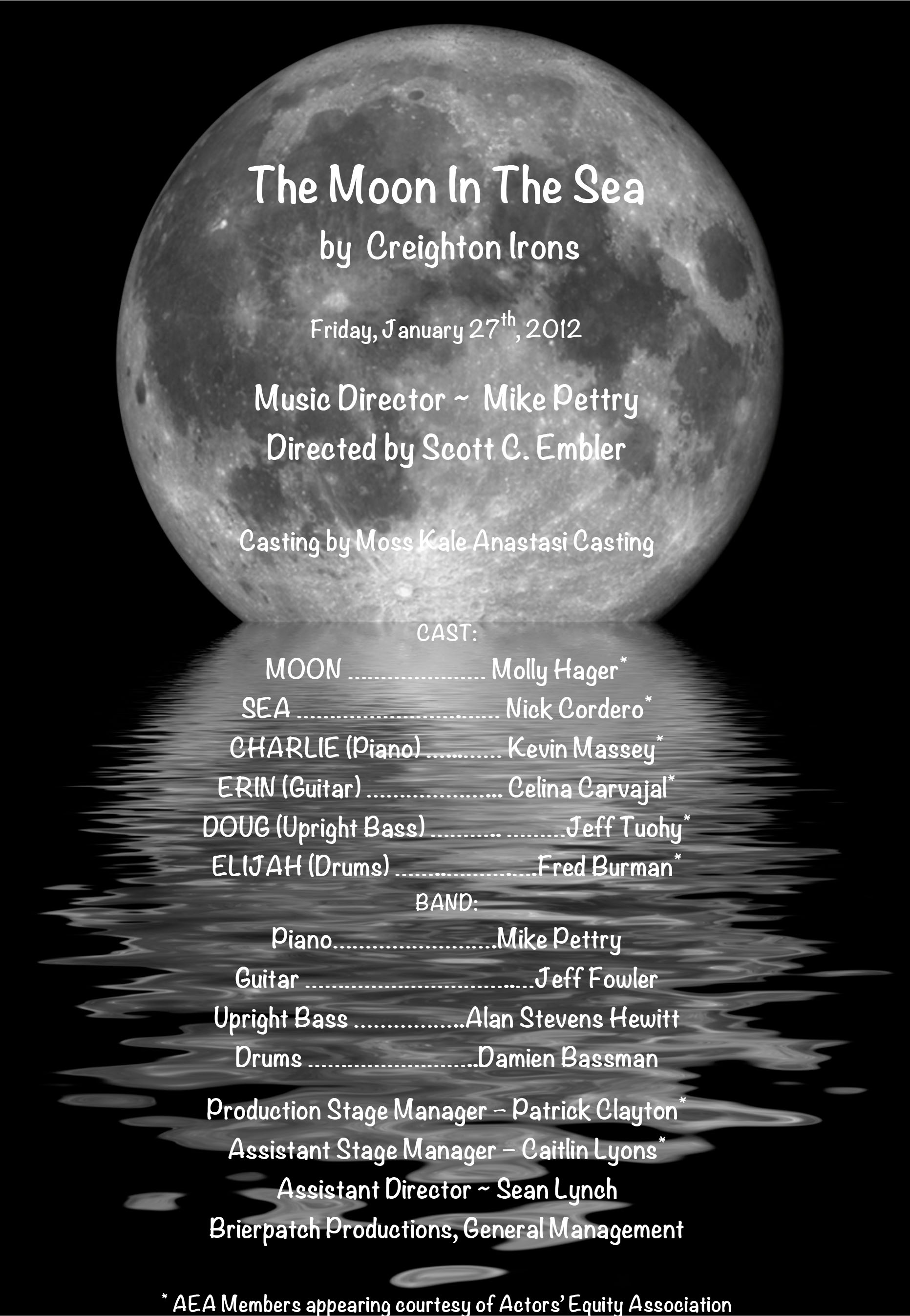 THE MOON IN THE SEA 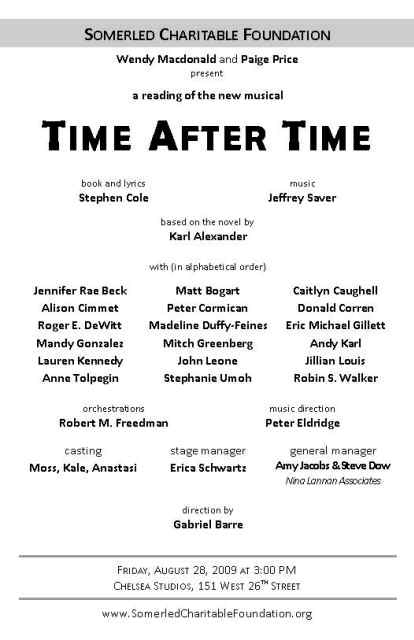 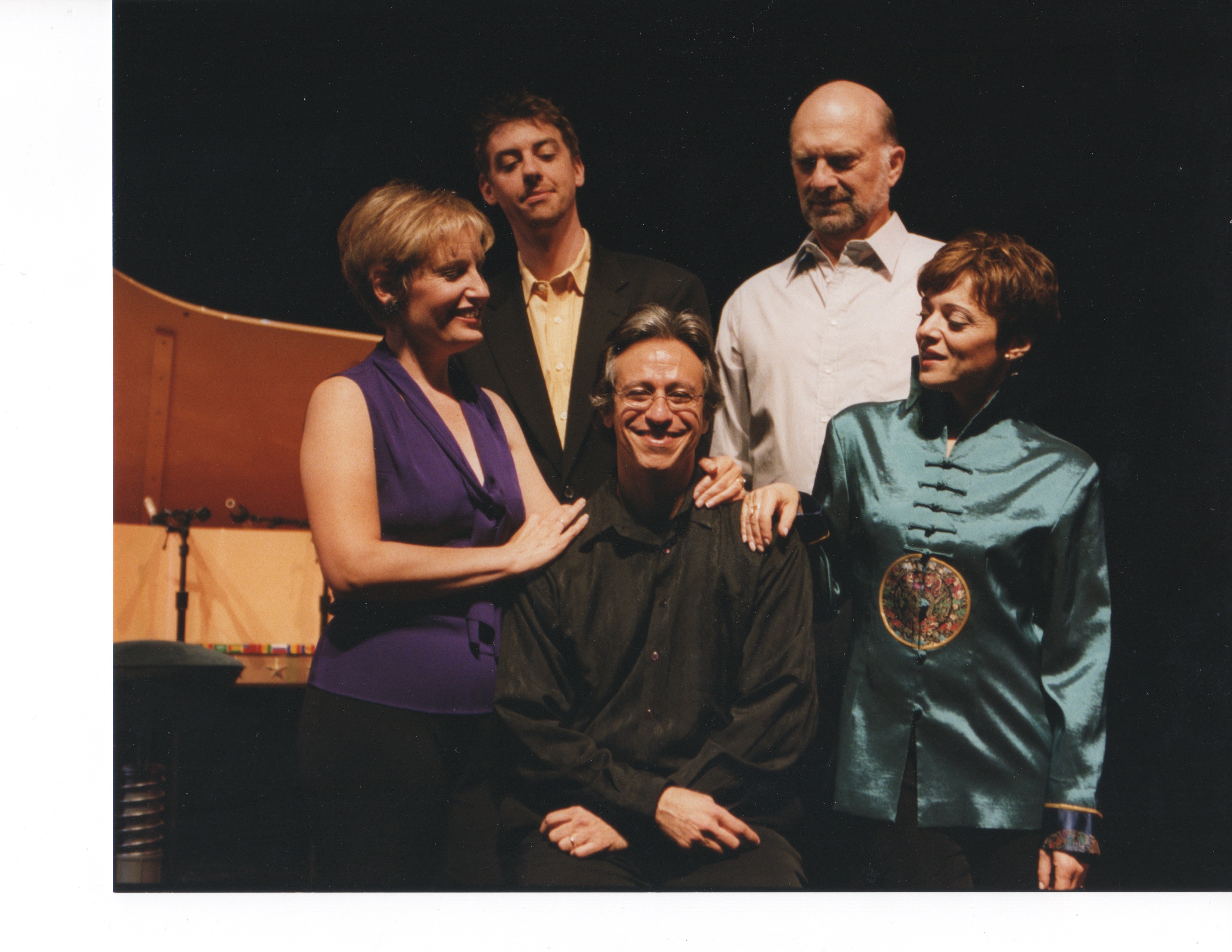 In September 2004 (prior to founding Somerled) Robert & Wendy Macdonald hosted the Steinway Peace Piano in a concert benefitting UNICEF.

In 2009 Somerled produced a 29-Hour Reading of TIME AFTER TIME, marking the beginning of our commitment to developing new musicals. 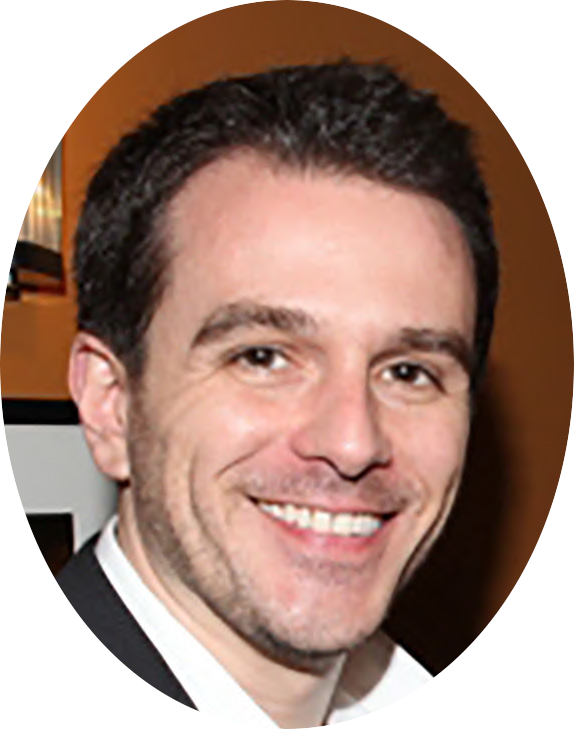 Scott was named Artistic Director of Somerled Arts in 2016 after several years serving as Creative Advisor for theatrical projects. In addition to his work with Somerled, he is an Associate Artist with the American Music Theatre Project at Northwestern University, where he directs and dramaturgs new works, including their annual collaboration with the Royal Conservatoire of Scotland. He is a director with the NYU Tisch Graduate Musical Theatre Writing Program and a former mentor for new musicals at the Eugene O'Neill National Music Theater Conference. Previous work also includes Associate Producer for the Theatre Guild and Creative Content Manager for Evolution, an immersive production developed by International Theatre Works for Shenzhen and Guangzhou, China.

With Somerled, Scott directed The Museum Of Broken Relationships at the O'Neill and the Aspen Theatre Festival. Other directing credits include A Musical Christmas Carol (starring Richard Thomas) for Pittsburgh Civic Light Opera, as well as regional and university productions of The Ruby Sunrise, Biloxi Blues, The Foreigner, The Fantasticks, and Picture Perfect. Off–Broadway, he was Associate Director for the New York premiere of Jeffrey Hatcher's Ten Chimneys and the revival of The Silver Cord. Associate/Assistant work also includes the world premieres of Gut Bucket Blues and Shakin' the Rafters at Kenny Leon's True Colors Theatre, 7th Monarch at Theatre Row, and Eleanor (starring Jean Stapleton) at the Helen Hayes Performing Arts Center.

As an actor, Scott was in the Off–Broadway revivals of Room Service and The Man Who Came To Dinner. His regional work includes roles at Ford's Theatre, Pittsburgh CLO, Tennessee Rep, Bethesda Theatre/Nederlander Worldwide, Arrow Rock Lyceum, Forestburgh Playhouse, and the Arts Center of Coastal Carolina, among others. Additional credits include the National Tour of Patsy! and promotional host for NBC's “Three Wishes”.

Scott is a graduate of Vanderbilt University and a proud member of SDC and AEA. 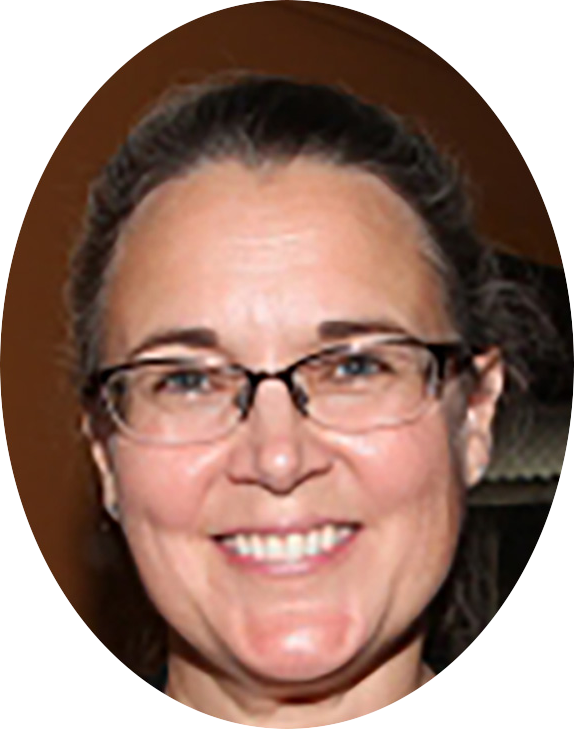 Wendy attended the Berklee College of Music and is a graduate of The Broadway League's Commercial Theater Institute 14-Week Producing Intensive (Spring 2011). As a freelance musician, Wendy toured the U.S., Canada, Europe, South America, Japan, and Taiwan with the Artie Shaw Orchestra, Harry James Orchestra, Benny Goodman Tribute Orchestra, and Makoto Ozone Big Band. She has also performed with major artists including Tony Bennett, Natalie Cole, Rosemary Clooney, Paul Anka, Johnny Mathis, The Temptations, The Four Tops and Manhattan Transfer. During her 30 years as a musician Wendy played in the pit orchestra for hundreds of musicals throughout New England, and was a member of The American Federation of Musicians.

Somerled Arts is an independent non-profit dedicated to the development of new dramatic and musical works, and the artists who create them.

Somerled has produced on Broadway, Off-Broadway, and at NYMF, and has developed works with regional theatres and prestigious development organizations such as the Eugene O’Neill National Music Theater Conference and the American Music Theatre Project.

Somerled was an ancient Scottish King (1117-1164), and the first "Lord of the Isles" from whom the Clan Donald (Macdonald) descends: The Somerled Charitable Foundation was established by Robert and Wendy Macdonald in 2005. We later adopted the name Somerled Arts to more accurately reflect the nature of our work as a producing organization.

Somerled is a registered charity in the states of Massachusetts and New York.